I wrote my first draft of Gators In Kansas in February 2016. I had stumbled upon a call for submissions to Sunvault – Stories of Solarpunk and Eco-Speculation and was intrigued about writing a short story for this anthology. I hadn’t written anything which garnered publication yet, and having a specific target helped me to focus. I dove in head first; reading about Solarpunk, researching the editors, collecting articles on the future of farming and climate change. Quickly an idea revealed itself.

My early drafts wandered, but the world I was building became clear; underwater artisanal farming, in Kansas.  My characters and a plot were slower to emerge.  I had never farmed. I had never been to Kansas. I had never scuba dived. I did more research. I wrote more drafts.

The draft I finally submitted to the Sunvault Anthology was a story I was immensely proud of. I had put more time into this short story than any other I had written (at least until then), and my skills had leveled up substantially. I had a few friends read the story, (some writers, some not) and generally got excellent feedback. I was confident when I hit send that this story would be my debut.

Anyone who submits short stories knows how this part goes. The waiting is always longer than you expect. Days turn to weeks, weeks turn to months. I focused on other stories, but checked my inbox often. Finally after many months I received a response back; the editors didn’t connect with my story –  rejection.

I’m not going to lie, I was devastated. I was absolutely sure that this story was a perfect fit for the anthology, but the editors assembling the book did not.  The hurt was doubly sharp when I found out one of my writer buddies who had also submitted was included in the book. I was happy for her, but the congratulations stung.

I took a few days off from writing, and when I returned I reread the story again.

Gators In Kansas was a good story when I wrote it, and it got progressively better as I developed it for submission, but now after it had been submitted and rejected I read it with fresh eyes. I took another pass at the story and tightened it up, making it better, then I began to send it out again.

Four submissions later I got word that the story received an honorable mention in an important writing contest. Buoyed by the news I kept submitting.  Then eleven submissions after that I got news I thought might never come; the story sold!

Almost eighteen months after my first draft my story; Gators In Kansas, and other Hazards in Modern Farming will appear in the UnCommon Lands anthology! I am thrilled to be included in this book with so many other talented writers.

While my journey is far from unique it’s a good reminder that persistence counts. UnCommon Lands will be published in August 2017. I will share the details at soon as they are available. For now the wonderful editors from Fighting Monkey Press have given me this lovely image to share. The actual book cover will come out soon. 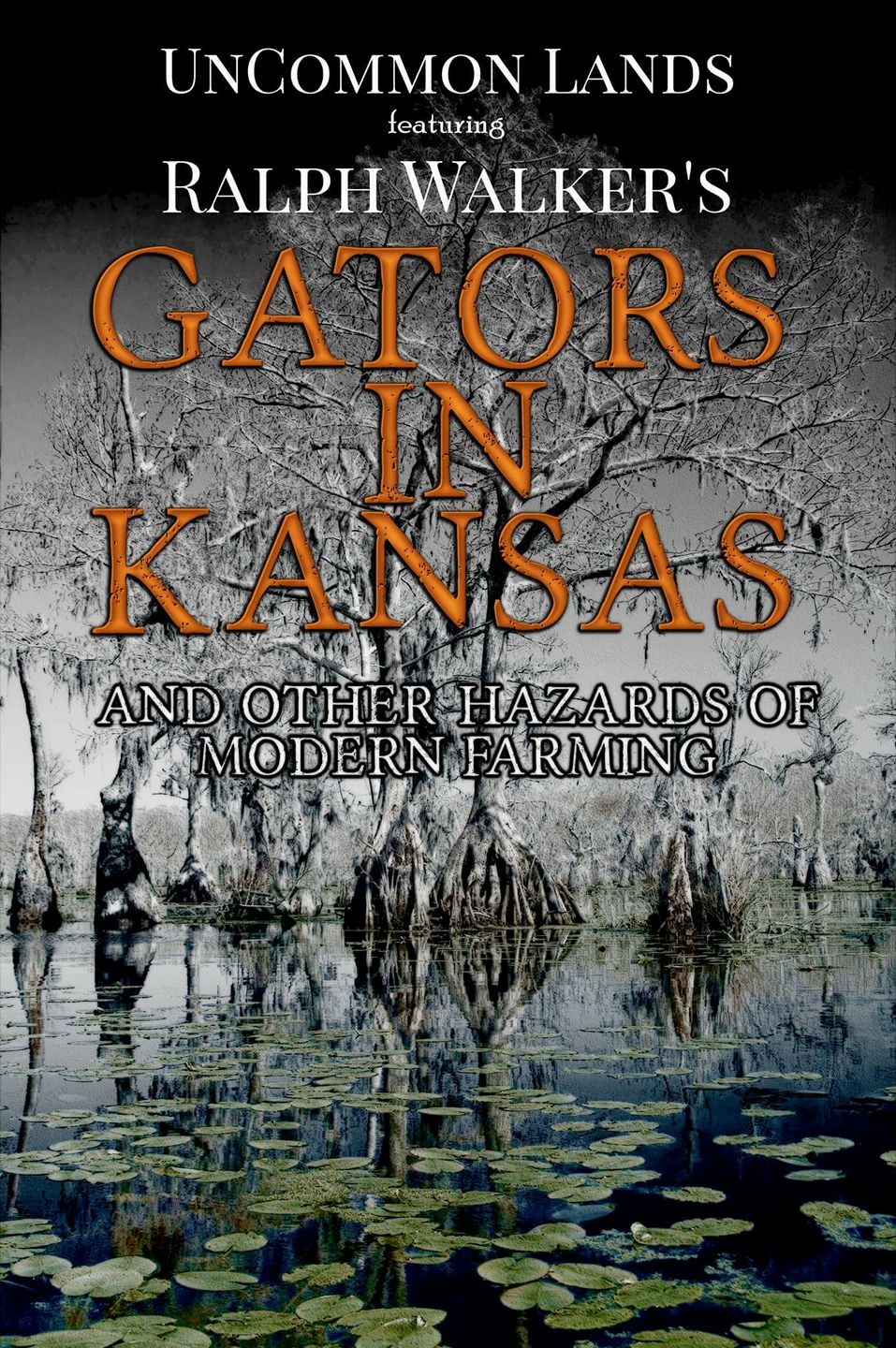 I'd be happy to put you on my exclusive mailing list to send you updates about my writing, events and other fun tidbits. I promise I won't bother you more than once a month (I'm way too busy for that) and you can unsubscribe anytime.

Short Stories
Essays
Screenplays
About Me